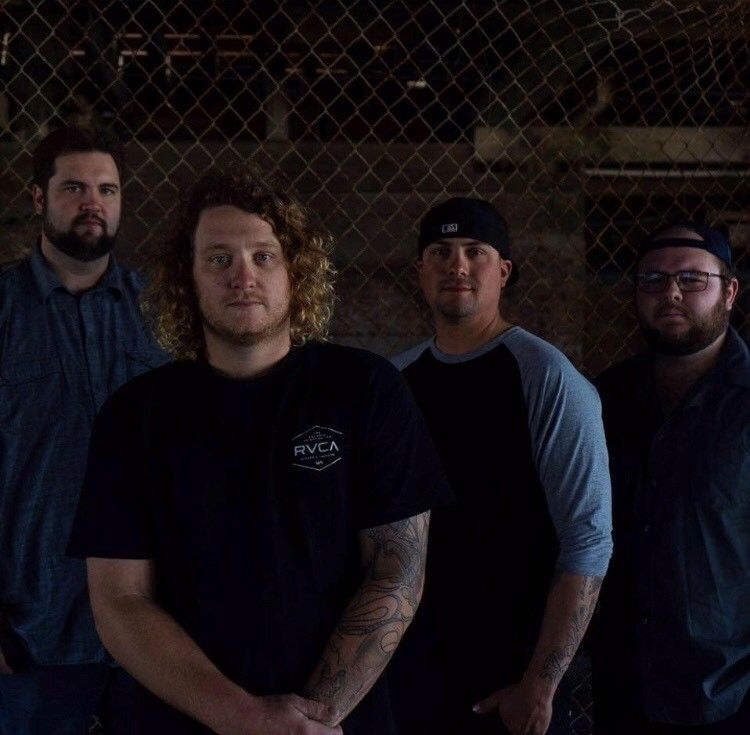 In 2019, the San Diego, California-based rock combo Offshore Impact was the first ever winner of the Jack Daniel’s Battle of the Bar Bands contest. The hard-rockin’ quartet won a performance at the Jack Daniel’s Room No. 7 in Los Angeles, a photo shoot with noted rock photographer Henry Diltz, and a performance on an iHeartRadio Stage.

Offshore Impact drummer Dylan Voelker spent a few minutes chatting with us about the once-in-a-lifetime experience.

Jack Daniel’s: You must have so many amazing memories of winning the contest and the aftermath. What would you say was your favorite moment?

Dylan Voelker: Our favorite part was just being onstage right when the [iHeartRadio] show started. When we saw the huge crowd and all the lights and everything, it felt like something out of a movie—totally surreal. Everything else just sort of melted away and we felt like true rock stars that night.

JD: What advice would you offer to artists who are thinking of entering the competition?

DV: It sounds like a cliché but be yourself and be as authentic and true to yourself as you can possibly be, because that’s what we were. We were just Offshore Impact and at the end of the day, that won us the opportunity of a lifetime.

JD: How did winning the contest affect Offshore Impact as a band?

DV: The whole experience provided such a huge surge of momentum for us: we got on a hot streak of shows, wrote more songs, and played more often. Winning the contest was such a confidence booster, and it fueled our creativity and our music. Ever since then, it’s been like we gained a whole new identity and a whole new drive to be the best band that we could be.

JD: Best of luck to you and the rest of the guys in the future. Any final words?

DV: For anyone entering the Jack Daniel’s Battle of the Bar Bands, you obviously want whatever you’re submitting to be great but don’t get too hung up on the production value, how good you look, or your aesthetic—just focus on how good you’re playing and how good you sound. We were the only band who submitted just a live recording from a cell phone, and it won us the competition.